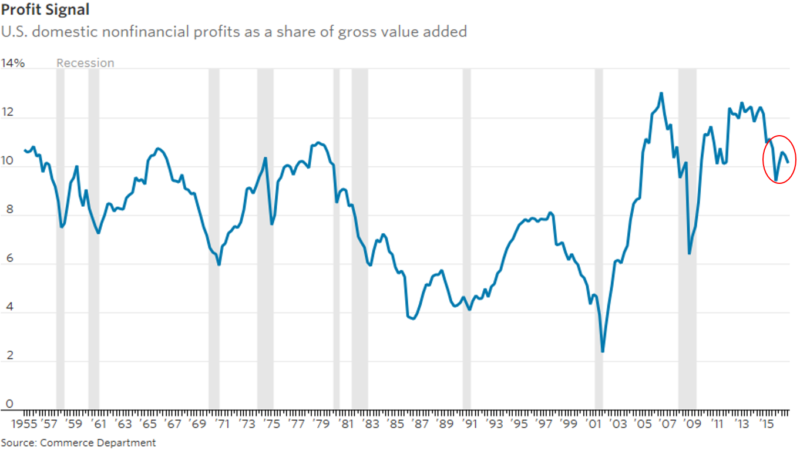 Be Prepared for the Coming Profit Squeeze

The Wall Street Journal reported today the statistics from the Department of Commerce that suggest US companies should expect a profitability squeeze. The low inflation of 1.2% in Q1 2017 shows that US companies… 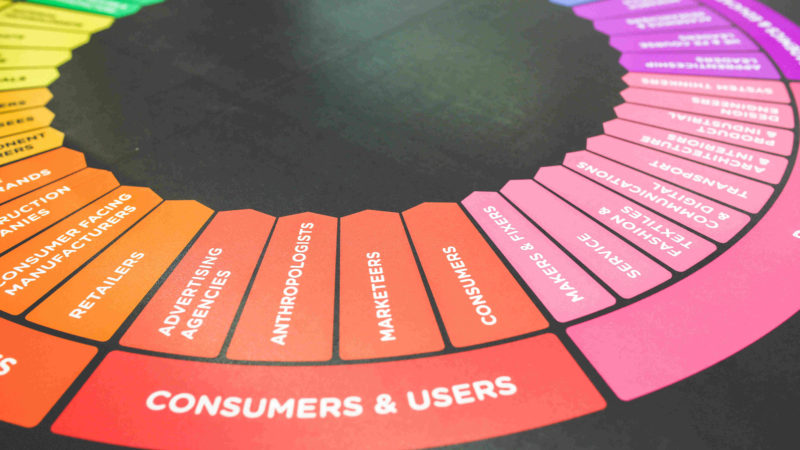 Dreading the Customer’s Account Review? Here are some tips…

Sales people must dread account reviews with professional buyers and understandably so. If it is not the bluster to downsize sales volume because of quality or delivery issues then it…

“Massive scope minute decisions”, the NBC commentator aptly described the heart-warming tai chi display at the opening ceremony of the Beijing Olympics. 2008 dancers leapt, swirled, and landed perfectly every time as each performer simply coordinated movements with their immediate neighbor. How come corporations can’t act with the same simplicity and precision especially when they need to protect their earnings and cash flows? According to a recent global survey done by McKinsey & Co., 34% of companies facing [product] innovation and 44% of those facing a pricing change found out about the competitor’s move when it was announced or actually hit the market. An additional 20% of the respondents facing a pricing change didn’t find out until it had been in the marketplace for at least one or two reporting cycles[1]. This situation needs to be and can be corrected by improving processes and internal coordination for gathering competitive price intelligence. While researching pricing increases related to raw material inflation, I noticed an interesting pattern at Continental AG, the leading global tire company, which seems to be treading (no pun intended) very carefully. Since mid-2007, the price of petroleum crude, a key raw material for the tire industry, has doubled and the company had no choice but to raise prices. Here is the schedule of their price actions announced over one year along with my observations[2]: a) Europe: No price increases in any segment throughout 2007 b) North America: 6% in passenger and light trucks only effective Oct 2007 (Notice no large trucks!) c) Europe: 3% in summer tires only effective Jan 2008 (Limited scope – deferring to summer in snowy Jan) d) Europe: 3-4% in car tires only effective Jun 2008, (Notice no trucks) e) North America: 8% in OE truck tires only effective Aug 2008 (Notice no cars) Apparently, Continental sliced and diced markets for execution by segment, season, and geography based on known or perceived customer and competitor-related risks. Assuming this strategy addressed raw material inflation, what should they and other companies do to realize their price increases to full extent? Companies should monitor discount activity for any sporadic increases at appropriate levels of granularity – market, brand, product line, sales territory etc. Higher than usual discounts following a price increase typically suggest, a) sales people are holding back, b)customers are pushing back, or c) the competition is being opportunistic. During my early years in pricing at a global airline, I learned the necessity of following competitive changes not just for price and booking levels but also frequency of service, routes served, type of plane, and passenger capacity. By organizing public data and feedback from frontline employees, managers can spot trends in competitive price actions. For instance, managers can gauge competitive threat by monitoring the level of consistency in price execution over time which helps validate their own company’s discounting practices. Such market intelligence supports price realization efforts and helps prevent price-related customer attrition without giving too much away. Let’s never forget the 4×100 meter men’s relay at the Beijing Olympics. The US men’s team was a favorite to win a medal but got disqualified in the prelims for dropping the baton. Actually, this was the fifth instance for the US men’s team to drop the stick in the last 12 global championships. The root cause is that the US athletes do not practice enough as a team. So it was “not bad luck but bad execution”.[3] Somehow, it always comes down to coordination and simple processes whether it is performing at the Olympics or in the corporate world. Notes: 1. The McKinsey Quarterly, How Companies Respond to Competitors: A McKinsey Global Survey, April 2008 2. Company announcements in Europe and North America over one year 3. Comment by USA Track and Field CEO Doug Logan

The Tide is Going Out

“When the tide goes out, we find out who’s been swimming without a bathing suit,” wrote Warren Buffet to his shareholders about the housing crunch rooted in the credit debacle that continues to batter the US as well as the global economy. If one picked a mere two examples out of dozens of known blunders, managers in any industry can draw lessons to preempt such outcomes. Countrywide Financial Corp.’s Fast and Easy mortgage program resulted in a $893 million loss in the first quarter alone because of overly optimistic underwriting without due diligence[1]. Société Générale, the venerated 144-year old French institution, has lost €4.9 billion[2] to rogue trading[3] resulting from process controls so weak that a relatively junior employee could evaporate all this wealth. The discipline in transaction pricing in most companies follows, to varying degrees, the dynamics of Fast and Easy underwriting (which is also a pricing process). Sales teams when pushed to generate volume turn around to push for short-cuts in how business is conducted with customers. Sound familiar? While a few ill-advised (out-of-spec or badly specified) pricing transactions go unnoticed or ignored, in a repetitive process such actions represent the tip of the proverbial iceberg that brought down the Titanic in waters as frigid as our current economy – inflation in a recessionary environment. Therefore, senior managers charged with safeguarding earnings need to closely monitor their company’s pricing processes as well as cause and effects of their actions. Many companies are pro-actively reviewing their pricing strategies in light of the shrinking economy. Nowadays, my conversations with business leaders focus on the importance of quality of pricing operations to ensure successful execution of pricing tactics as well as strategies. Announcing price increases to cover fuel or raw material cost inflation is risky if such actions are hardly practical due to weak internal processes. Why invite the ire of customers and undue attention from competitors when stakes are so high! Smart companies who align their pricing operations with strategies for the economic downturn will enjoy competitive advantage. In any case, no conscientious manager who cares for her customers and shareholders deserves ruin or embarrassment when the tide goes out. References 1. The Wall Street Journal, Countrywide Loss Focuses Attention on Underwriting 2. The Herald Tribune, Report Pinpoints Faults at Société Générale 3. The Wall Street Journal, The Loss Where No One Looked